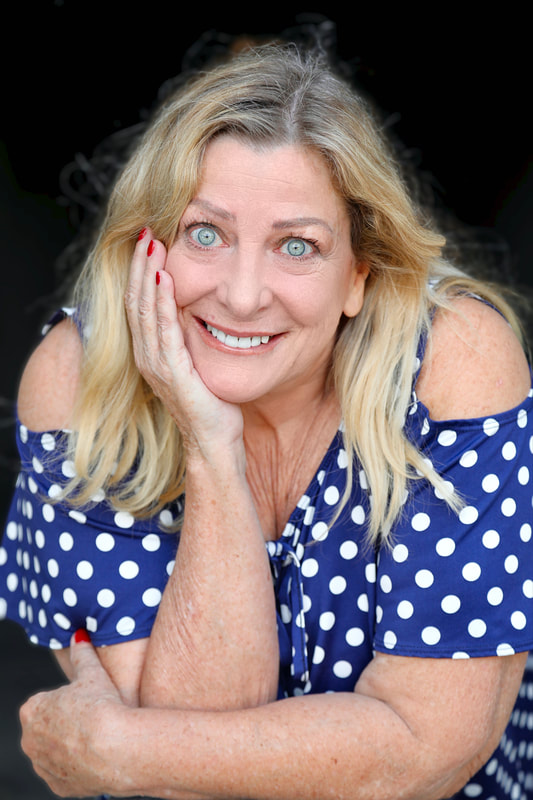 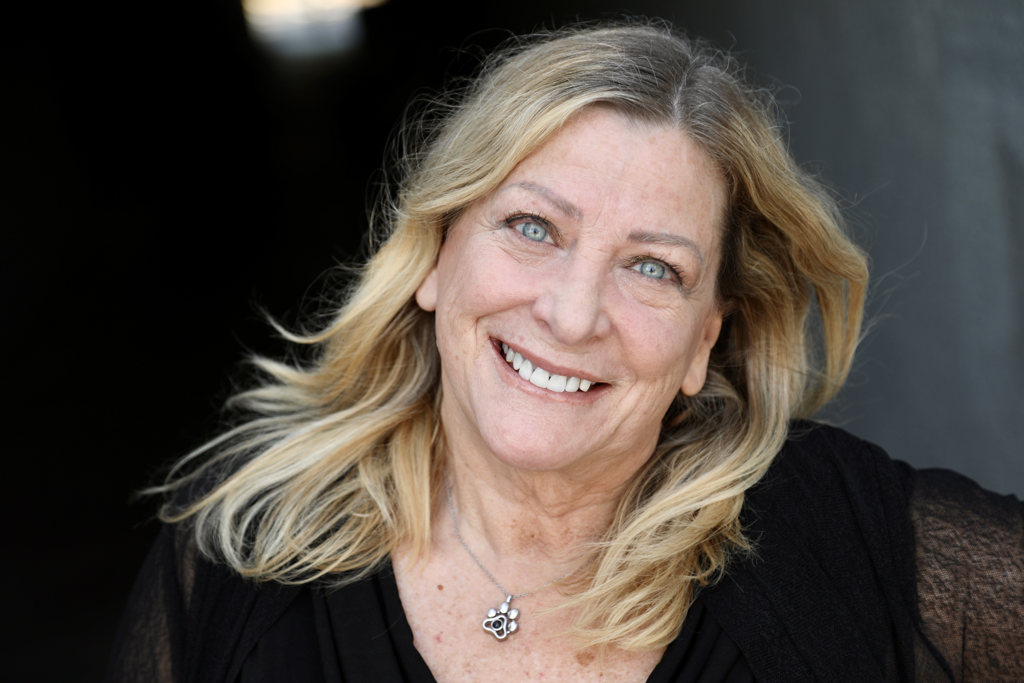 I am a veteran vocalist of the United States Air “Force Band of Flight.” I performed in over 1000 live concerts for Stage, Television, and the American public at large. I had the privilege of performing for foreign dignitaries, Heads of State, and Presidents. I also need recorded four nationally claimed albums with the United States Air Force Band.

After my career in United States Air Force I opened a Performing Arts school in Rockford Michigan teaching hundred of students of all ages. Musical Theatre Studio which taught Music, Theatre, and Dance. I developed an inter-disciplinary curriculum where performing arts were taught in workshops, then performed in yearly showcases.

Tracey has extensive training in Theatre, Dance, and Music (Opera Pop-Rock and Musical Theatre) Like those teachers before her, the tradition of teaching the performing arts was passed down from teacher to student and so forth. It was done empirically based. Whatever techniques worked for the teacher would then work for the student. the student. However there is not a one size fits-all prescription for teaching voice. Just as there is not merely one technique for acting, dance, or dance. Just as the technique used for ballet does not prepare you for hip-hop singing opera does not prepare you to sing rock/pop.

She has taught hundreds of students Pop-Rock, Musical theatre, and classical repertoire, Before the science of vocal anatomy, teachers taught experientially based on what worked individually for them. I wanted a deeper understanding of vocal function and how to specifically teach popular music in a healthy way. So She went back to school to receiving another Associates, Bachelors, and Masters of Music.

Her Masters degree is in Vocal pedagogy from the prestigious Shenandoah Conservatory, 2018. At Shenandoah I learned laryngeal anatomy, physiology, and function giving me a deeper understanding of what is happening at the vocal fold level and taking much of the guess work out of teaching.
Shenandoah Conservatory is the first University in the Nation to offer a Masters degree in Contemporary Vocal Pedagogy. I became one of twenty pedagogues in the world to hold a Masters in music pedagogy in Pop/Rock vocal. After I graduated from school I moved to the Washington D.C. working with the Gay Mens Chorus, several voice and piano schools, a preschool music program, and a secondary Private Academy, all teaching music. Though Washington DC was an amazing city I longed for warmer weather and bigger opportunities so I moved to Los Angeles beautiful city in the Nation. In Los Angeles Tracey was privileged to teach for AMDA College Los Angeles teaching individual private voice and Anatomy and Physiology of the larynx. Now Tracey has decided to retire in playa Del Carmen teaching Voice, Piano, Acting. As a directors she’s excited to get a chance to work with each and everyone of you and help you reach your musical goals!. Set up a lesson today. WhatsApp 310-770-5683 to see if HighNotes is the place for you. Let us help you become an artist on your own terms!

Hi, My name is Taylor Riggle and I am a vocal instructor, producer, and vocalist. I was exposed to the performing arts at an early age. I come from a musical family, my mother is a vocal pedagogue and my father a country artist and writer. Observing professional musicians is second nature to me. I watched what they did, how they interacted with the audience, and how they improvised.
I started writing and enjoyed singing my songs for others. I realized that in order to have my works heard by an audience I would need to learn sound engineering. I poured myself into it, learning to use an industry standard software. I also learned to play various instruments and to understand music theory in order to be an effective sound engineer.

My teaching career began through mentoring. As I studied with different teachers, I observed what worked with students and what didn’t. I started learning laryngeal anatomy, physiology and function which allowed me to have a deeper understanding of the vocal process. I opened a Voice and Recording studio in Grand Rapids In Grand Rapids I performed for festivals, concerts and the occasional pub. I was honored to be selected on America’s Got Talent two times. It was an amazing experience.. I moved to Los Angeles to perform and teach for a larger audience. As well as my talents in music I am also skilled actor and I am signed with sovereign talent group. I moved to Los Angeles to perform for a bigger audience. As well as being a talented vocalist and performer and teacher and producer, I am signed with sovereign talent group. I am a performer, teacher, and producer. I am excited to be here in West Hollywood and can’t wait to work with you I want to give you the confidence and skills you need to achieve your musical goals! Set up your lesson today! 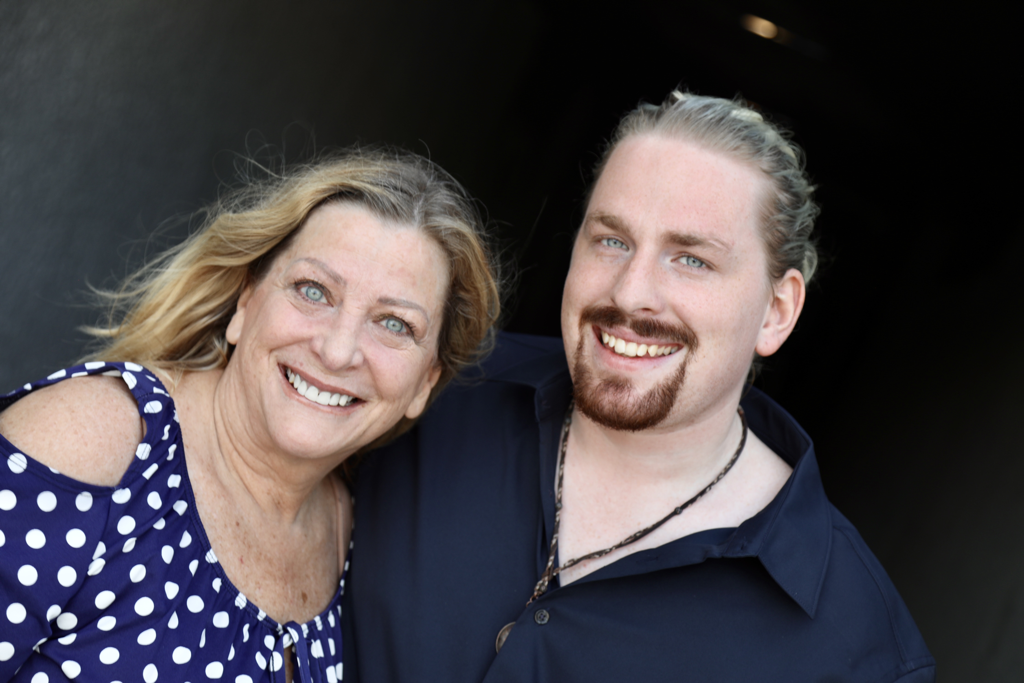 We are Pop-Rock Voice teachers in West Hollywood California. We are a Mother and Son team and we can help you find your voice and become an artist on your own terms. Whether you want to record, write your own original songs, or sing karaoke, we can help you achieve your goals! Sign up for a lesson today! 310-770-5683